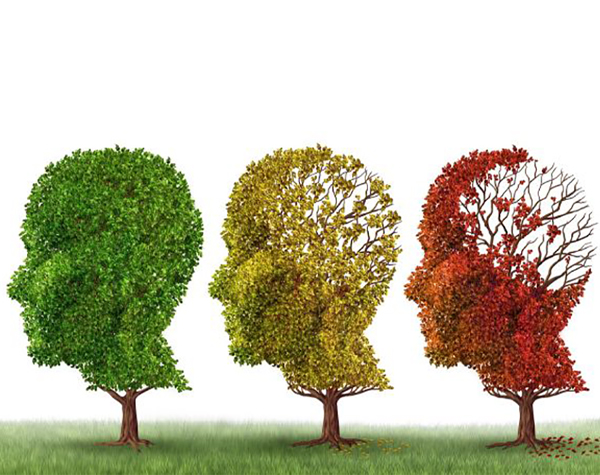 This talk is open to everyone. All are welcome. Please join us for what will be an extremely interesting and informative evening and may be very helpful to many.

ABOUT
Dr Donn Brennan returns to present another talk evening on a subject which will no doubt of interest & concern to many.

For over a century since it was first described, there has been no progress in the understanding and treatment of Alzheimer’s Disease, until now. Now there are a number of studies in the medical literature describing a protocol that has reversed early and even moderate cases. This in turn points to some very effective strategies to prevent Alzheimer’s.

Dr Donn Brennan was one of the first western medical doctors to train in India in Ayurveda and has also completed an MSc in Ayurveda in Middlesex University, London.  He qualified in medicine in 1979 at UCD and then as a G.P. Since
1990 he has worked fulltime promoting, lecturing and consulting in Ayurveda. He has featured in many newspaper articles and on radio and television programmes. He was the founding President of the Ayurvedic Practitioners association in the United Kingdom.  He has authored a book and CDs on Ayurveda and consults in Dublin and London.