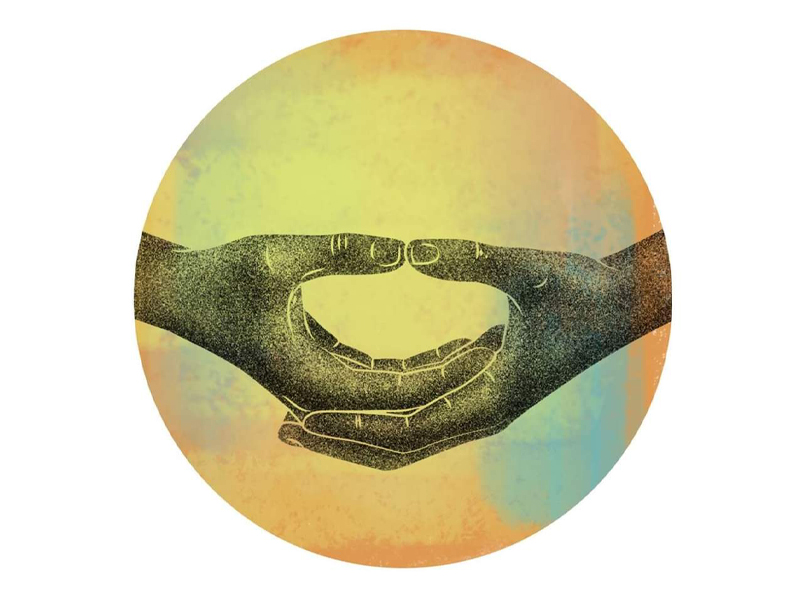 An online course with Stephen Brandon

Payment information will be given upon booking

We are delighted to announce that Stephen Brandon will present a three session online workshop (mornings only) live on zoom & hosted by Ananta Yoga & Ayurveda, Wicklow, Ireland in April this year.

The program is open to students of all levels of practice & experience who would like to explore the art of meditation and the pre-requisites to this ancient practice.

Recordings of the three sessions will be available for one month after the program for review or for those who are unable to attend the Live sessions.

Dhyana Yoga – The Requisites of Meditation

In a series of practical and theoretical lessons, Stephen Brandon will guide us in an exploration of the how and why of meditation in the Yoga tradition. Following guidance offered by Yogacharya Sri T. Krishnamacharya and exploring the essence of the teaching on Dhyana in the Yoga Sutras, Upanishads and Bhagavad Gita we can learn the process and benefits of Dhyana Yoga.

In 2015 Stephen met T.K. Sribhashyam (son of Krishnamacharya). He continued his contact & studies with Sribhashyam until he passed away in November 2017. Stephen continues to study with Srivatsa Ramaswami and Mrs Brigitte Khan, assistant teacher to T.K. Sribhashyam.

In 2003 Stephen left his engineering job to become a full-time Yoga teacher. Since then he has taught 1:1 sessions, group classes, retreats and teacher training courses. He has taught in health clubs, schools, adult education centres and prisons as well as private classes. He teaches internationally at Yoga conferences and studios in the UK and Europe.

We hope you can join us for this program which promises to be a very informative & useful workshop, delivered by a teacher with vast knowledge & wisdom on the subject of Yoga.