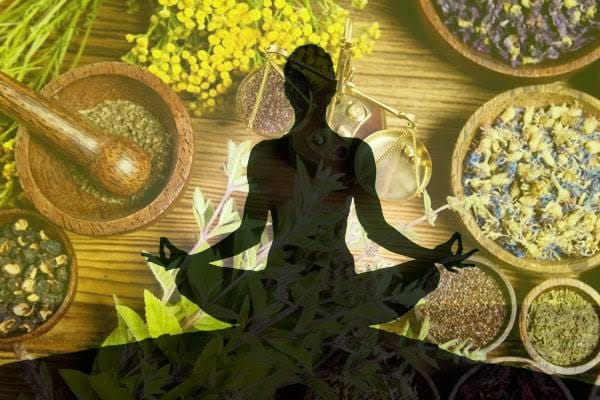 ABOUT
In this workshop we will explore some of the causes of stress and the ailments that can result from anxiety. Practices and remedies from Yoga & Ayurveda will be presented in a combination of informative theory and practice sessions. This will provide practical tools that you can use to manage stress and reduce the impact on your health leading to enhanced well-being and peace of mind.

STEPHEN BRANDON
Stephen Brandon has studied Yoga under some outstanding teachers from Sri T.Krishnamacharya’s lineage since 1999.He studied for the Viniyoga Britain Diploma with Ranju Roy and Paul Harvey from 1999 – 2007. During this time he attended workshops & trainings with TKV Desikachar and A.G. and Indra Mohan. In 2007 Stephen met Srivatsa Ramaswami and since then has trained extensively in Vinyasa Krama Yoga and Yoga Philosophy with Ramaswami in India, the USA and the UK.

In 2015 Stephen met T.K. Sribhashyam (son of Krishnamacharya) and arranged for him to teach a 5 day Seminar in the UK in July 2016. He continued his contact & studies with Sribhashyam until he passed away in November 2017. Stephen continues to study with Srivatsa Ramaswami and Mrs Brigitte Khan, assistant teacher to T.K. Sribhashyam.
Stephen has recently been awarded a First Class Honours Grade in his Philosophy of Yoga & Hindu Studies from the Oxford Centre for Hindu Studies at Oxford University. He is also author with Charles Cox of the VKY Practice Manual.
Stephen’s interest in Ayurveda was kindled during his study of Viniyoga and he has continued his studies since then, gaining diplomas from the American Institute of Vedic Studies and Ayurveda Pura London. He also attends annual Seminars with Dr Vasant Lad and is a member of the Ayurvedic Professionals

We hope you can join us for this useful & practical workshop which may be particularly helpful during these times.