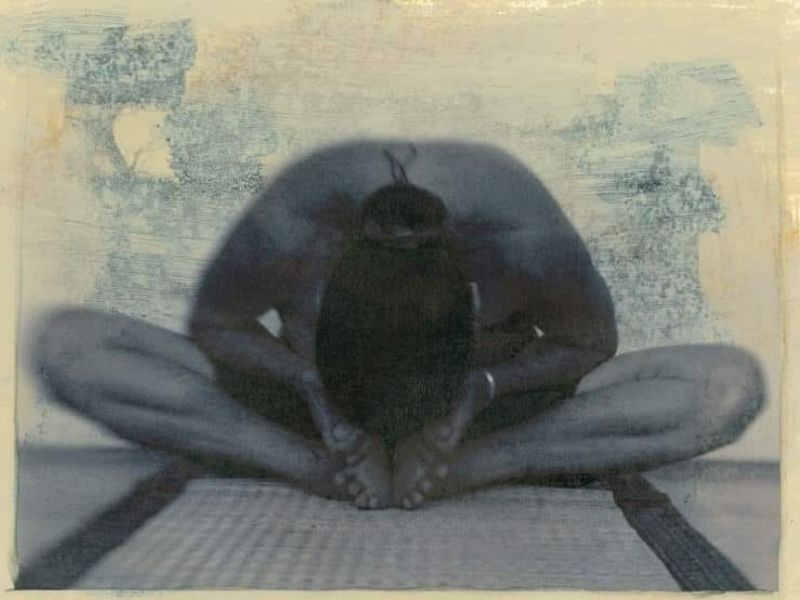 The Essentials of Vinyasa Krama Yoga – A Workshop with Stephen Brandon

This is a foundation course in Vinyasa Krama Yoga for students wishing to take up a personal practice, attend weekly classes or who are considering joining the upcoming Vinyasa Krama Yoga Practitioner and Teacher Training Course commencing in September 2022 at The Ananta Yoga Studios, Wicklow, Ireland.

The workshop is open to students of all levels of practice, stage of life & from all traditions of yoga and will meet everyone where they are at currently in their practice and life.

Vinyasa Krama is an art form of practising yogasanas, based on the parameters given in the Yoga Sutras. Sri Krishnamacharya taught this method of asana practice in which several asana movements or vinyasas are practised in succession, slowly and with synchronisation of breath.

In this workshop, you will experience an introduction to Vinyasa Krama, pranayama and the basics of meditation based on the Yoga Sutras. Srivatsa Ramaswami learnt this method during more than three decades of study with Sri T Krishnamacharya and taught for many years under the direction of his mentor. During his studies with Krishnamacharya, he learnt the full spectrum of asana and pranayama practice, Yoga therapy and had extensive studies of the important Yoga texts. Stephen Brandon has been a student of Ramaswami since 2007.

“Vinyasa Krama Yoga is an ancient practice of physical and spiritual development. It is a systematic method to study, practice, teach and adapt yoga. This Vinyasa Krama (movement and sequence methodology) approach to yogasana (yoga posture) practice is unique in all of yoga. By integrating the functions of mind, body and breath in the same time frame, a practitioner will experience the real joy of yoga practice. Each of the important postures (asanas) is practiced with many elaborate vinyasas (variations and movements). Each variation is linked to the next one by a succession of specific transitional movements, synchronized with the breath. The mind closely follows the slow, smooth, deliberate ujjayi yogic breathing; and the yoking of mind and body takes place with the breath acting as the harness.”
Srivatsa Ramaswami, The Complete Book of Vinyasa Yoga, Introductionp.xvii

Stephen Brandon has studied Yoga under some outstanding teachers from Sri T.Krishnamacharya’s lineage since 1999.He studied for the Viniyoga Britain Diploma with Ranju Roy and Paul Harvey from 1999 – 2007. During this time he attended workshops & trainings with TKV Desikachar and A.G. and Indra Mohan. In 2007 Stephen met Srivatsa Ramaswami and since then has trained extensively in Vinyasa Krama Yoga and Yoga Philosophy with Ramaswami in India, the USA and the UK.

In 2015 Stephen met T.K. Sribhashyam (son of Krishnamacharya) and arranged for him to teach a 5 day Seminar in the UK in July 2016. He continued his contact & studies with Sribhashyam until he passed away in November 2017. Stephen continues to study with Srivatsa Ramaswami and Mrs Brigitte Khan, assistant teacher to T.K. Sribhashyam.
Stephen has recently been awarded a First Class Honours Grade in his Philosophy of Yoga & Hindu Studies from the Oxford Centre for Hindu Studies at Oxford University. He is also author with Charles Cox of the VKY Practice Manual.
Stephen’s interest in Ayurveda was kindled during his study of Viniyoga and he has continued his studies since then, gaining diplomas from the American Institute of Vedic Studies and Ayurveda Pura London. He also attends annual Seminars with Dr Vasant Lad and is a member of the Ayurvedic Professionals Association and the Complementary Medical Association