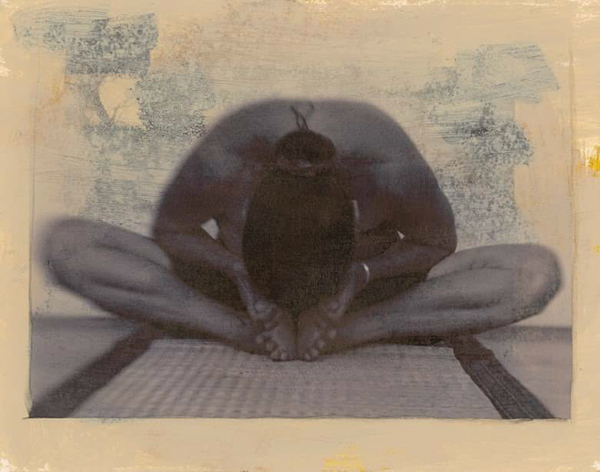 The Essentials of Vinyasa Krama Yoga with Stephen Brandon May 2020

Each variation is linked to the next one by a succession of specific transitional movements, synchronized with the breath. The mind closely follows the slow, smooth, deliberate ujjayi yogic breathing; and the yoking of mind and body takes place with the breath acting as the harness.”

“I have known Steve since September 1999. He was very taken with Viniyoga, and went on to study extensively with me. Thus he has had many individual sessions over the years, as well as attending group classes, and Viniyoga Study Programmes. He completed an Introductory Course (5 days), a Foundation Course (10 days) and then the 4 year Practitioner Programme with Paul Harvey. Steve is an unusually dedicated practitioner who really loves yoga – he is absolutely committed to his own practice and continues to develop and explore yoga. He has worked with one of TK Krishnamacharya’s students, Srivatsa Ramaswami with whom he explored Vinyasakrama as taught by Krishnamacharya.
I have no doubts about Steve’s abilities as a teacher. He is organised, diligent and a good communicator with a passion for the subject. Steve has been thoroughly trained and continues to develop and refine his knowledge. He is able to teach both therapeutically with appropriate modifications etc (raksana/cikitsa); but also in a more traditional and uncompromised way (siksana).”
Ranju Roy