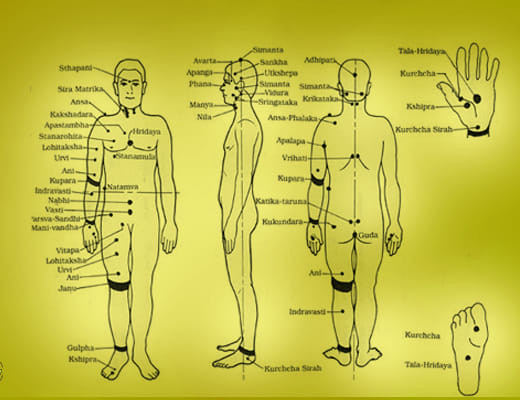 We are delighted to offer Marma Therapy with Dr Donn Brennan amongst other powerful forms of holistic therapies & treatments. Bookings for Marma Treatments/Therapies at Ananta Yoga & Ayurveda to Liz Richards – Mob – 086 8963425 Email – anantawicklow@gmail.com