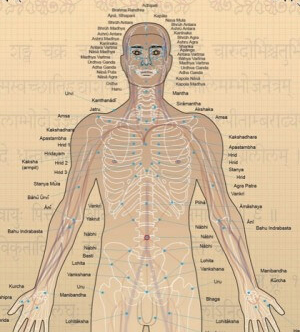 We are delighted to offer Marma Therapy with Dr Donn Brennan amongst other powerful forms of holistic therapies & treatments.

Dr Donn Brennan will be with us for two days in September to begin.

We are now taking bookings for Marma Treatments for the above dates.

There is a detailed presentation of Marma Therapy on our website here.
Bookings for Marma Treatments/Therapies at Ananta Yoga & Ayurveda to Liz Richards – Mob – 086 8963425 Email – anantawicklow@gmail.com